Innovation at the service of authenticity

The cellars of Château Béthanie

The Fruitière Vinicole d’Arbois is above all an adventure involving men and women. At Château Béthanie the cooperative’s wine growers, cellar masters and oenologists work passionately and meticulously to offer you the authenticity and identity of outstanding wines – the wines of Arbois.

Our wine cellar is located on the former grounds of Château Béthanie. In addition, since 1993 we have had a Vin Jaune cellar that can hold 3,000 pièces, or barrels. This ranks us amongst the leading producers in the Jura of Savagnin sous voile (under a veil).

Most Savagnins are aged for several years without being topped up, and a veil, or film, of yeast forms on the surface of the wine. This practice known as sous voile is specific to the Jura terroir and imparts to the wine its aroma of dried fruit and spice. After 6 years of maturing slowly, the Savagnin is entitled to the appellation Vin Jaune.

Our foudre cellars house large wooden tuns (called foudres) holding close to 4,500 hectolitres of wine. The largest one (with a capacity of 160 hectolitres) has been holding wines in the process of maturing since 1906, when the Fruitière Vinicole d’Arbois wine cooperative was founded. 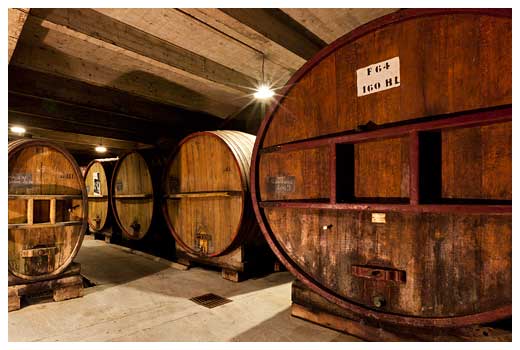 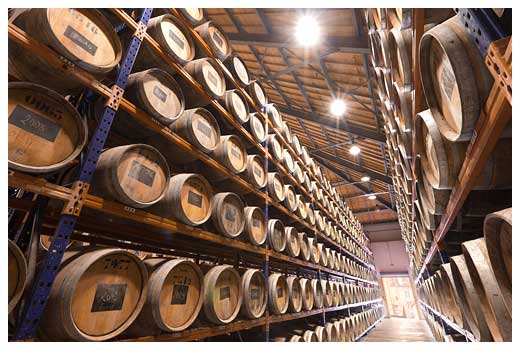 Our Vin Jaune d’Arbois cellar with a capacity of 3,000 barrels

We have equipped our wine cellar with state-of-the-art vinification facilities to guarantee that the wines we produce are of the highest quality: 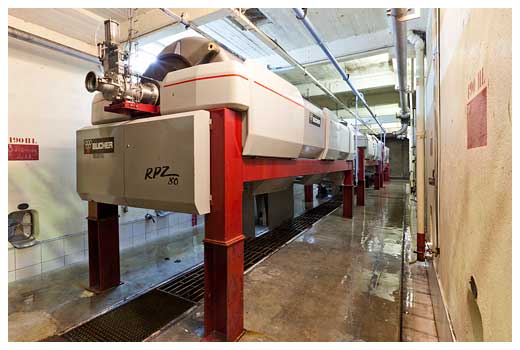 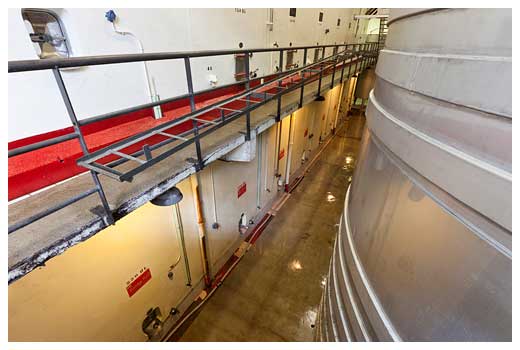 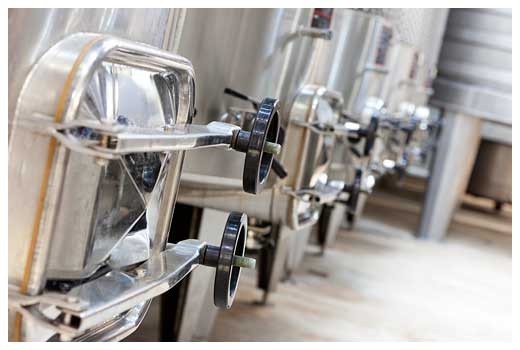 Stainless steel tanks for the ageing of certain wines

The know-how of vintners of the Jura

Jura wines boast a vast range of aromas. Our work and our oenological leanings enable us to offer straightforward wines respectful of the terroir and of wine-lovers’ expectations.

At the Fruitière Vinicole d’Arbois:

• The rosés and the floral Chardonnays are fresh, lively, and “gulpable”
• The crémants are subtly sparkling and ethereal
• The reds are delicately fruity
• The blends and Savagnins are boldly typical and powerful
• The Vins Jaunes are complex and spicy and linger long on the palate 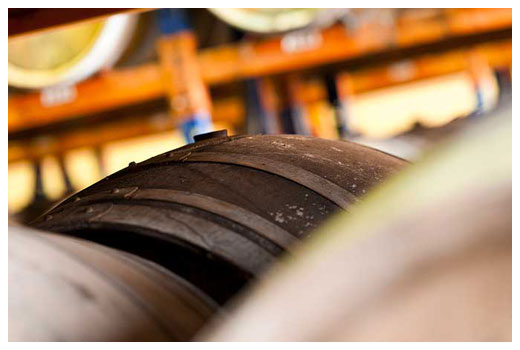 Our cellar for ageing Savagnin and Vin Jaune d’Arbois, one of the largest in the Jura